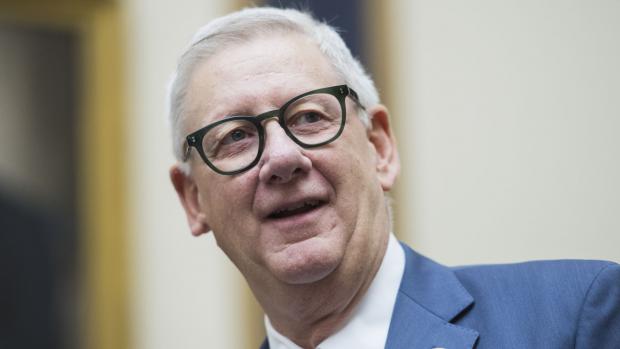 And the battle between Trump loyalists and establishment Republicans has grown nasty.

Rep. Paul Mitchell, R-M.I., said he voted "96% in support of [Trump] admin policy" but said it was time for Trump to concede on Sunday… and then called the president's fight stupid.

He was joined by Rep. Adam Kinzinger, R-Ill., who said it was "silly" to consider the FBI rigged the election on behalf of Biden, and called the notion a "baseless" conspiracy.

He said he was "ashamed" to have endorsed Gov. Brian Kemp, R-G.A., and attacked the state's Republican Secretary of State on Sunday.

"Everything has to be approved by the legislature, and they had judges making deals, and they had electoral officials making deals like this character in Georgia who's a disaster," Trump said of the state's Secretary of State George Raffensperger.

Raffensperger has defended the integrity of the election in Georgia and recently called on Trump to leave quietly.

"And the governor's done nothing. He's done absolutely nothing," Trump added of Kemp. "I'm ashamed that I endorsed him. But I look what's going on. It's so terrible."

Oh my God. .@realDonaldTrump Please for the sake of our Nation please drop these arguments without evidence or factual basis. #stopthestupid https://t.co/IMMImXrckV