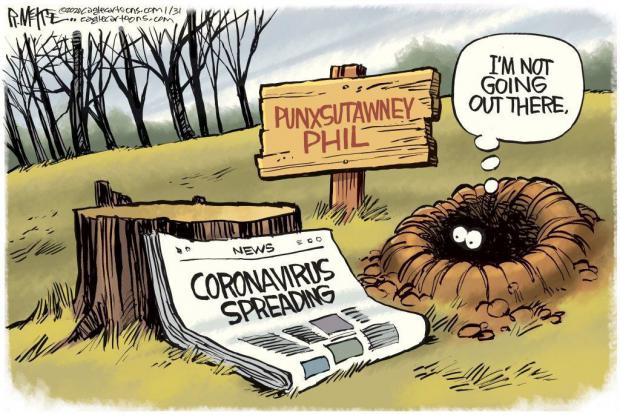 What they listen to is a shred of science as formulated by their local virologists and epidemiologists, which is inevitably questioned by other scientists.

If this were not the case, the entire world would now be taking the same measures, and there would not be any discussions in the scientific community. Still, when measures are imposed in various countries, they are imposed as some kind of law. Lockdowns are popular among failed and failing politicians, because they see it as a failsafe measure (there's nothing more extreme). But that is only because they have never moved beyond the "COVID is the only problem we have" mindframe.

Still, even then, it would be wise to recognize these measures as arbitrary. That's why they differ from one place to another; they make it up as they go along, guided by their limited understanding of the issue. What US Supreme Court Justice Neil Gorsuch opined on New York Governor Andrew Cuomo's decree on closing churches, as the court struck down the decree, is a fine example of why they are arbitrary:

Things tend to be better defined when courts of law rule on them. That's what courts are for. Which is why we should pay attention when a Portuguese court states that PCR tests are 97% unreliable. We don't pay attention, because our media ignore that ruling. And we continue to use the PCR test on a massive scale, even if its own inventor says it shouldn't be used for this purpose. And so says the box that it comes in. "The science"? No, it's not.