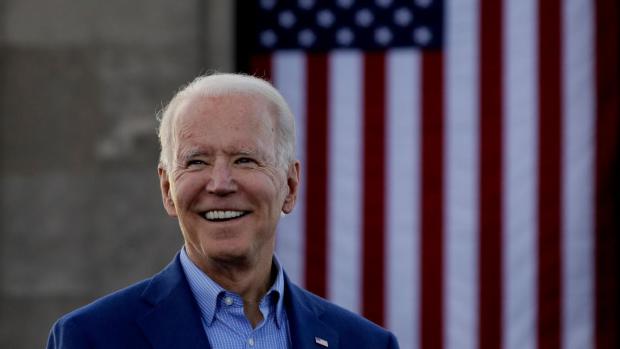 Washington elites are breathing a sigh of relief, as power players on both sides of the aisle gear up for 'business as usual' following a four-year disruption in swamp-activities - thanks to one Donald J. Trump, whose perhaps prematurely anticipated departure from the Oval Office has the DC establishment licking their chops.

"The classic friendly-rivals dinner party will be back, likely bigger than ever, with VIP guests from the Biden administration, a few formers from the Obama crowd, a senator or two seated next to a Supreme Court justice," according to the Washington Post's Roxanne Roberts

Shoving the Uniparty's collective excitement in our plebeian faces, Roberts writes in. full. stops. "Washington is exhausted. Washington is optimistic. Washington is desperate for change. The aristocracy of this city is ready to move on, daring to hope that the last four years was a fever that finally broke and life can get back to normal."

And who's about to usher in this period of 'bipartisan cooperation' and controlling one's violent delights? Joe Biden, of course!

Biden and wife Jill Biden "know how to get around Washington, how to be a part of the establishment, how to make it work for them in their everyday lives," says an influential Republican hostess who, like many of the city's social leaders, spoke on the condition of anonymity to speak frankly without retribution. "People who have always enjoyed the Washington scene are yearning to get back to that, have some semblance of what they enjoyed so much before. There are a lot of Republicans who sat out the Trump years and bit their tongues for four years who are thrilled to have Biden." At the heart of this optimism is the belief that politicians on both sides of the aisle get more accomplished when they like each other. -WaPo

And of course, no self-respecting DC power-player can survive without attending establishment soirées, fundraisers, diplomatic corps and 'historical traditions' underpinning the 'business of Washington' - which Roxanne says needs 'bipartisanship to really thrive' after the Trump administration made everything a 'test of loyalty.'