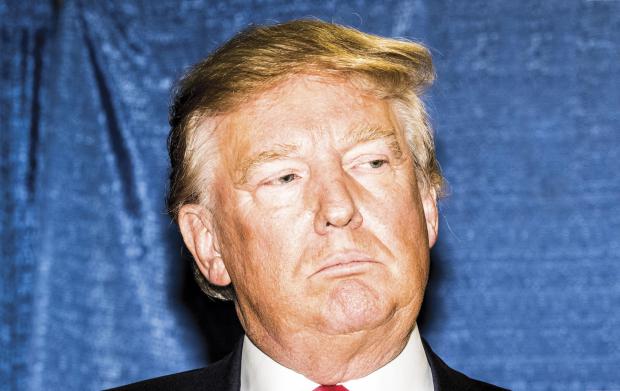 It is the culmination of a four-year-long campaign against him, which started during his first run for president in 2016 when the FBI launched a politically motivated investigation of his campaign. During his subsequent four years in office, there have been consistent efforts to remove him from office, first through the Russia-collusion narrative and then through impeachment.

The Epoch Times here provides an overview of some of the main efforts made against the sitting president of the United States.

The FBI under the Obama administration in 2016 launched a politically motivated investigation of the Trump campaign. Based on publicly available information, we know the investigation was initiated based on the thinnest of evidence: remarks made by a junior Trump campaign adviser to the Australian ambassador in London. In reality, the investigation primarily relied on the discredited "Steele dossier," produced by former MI6 agent Christopher Steele on behalf of the Clinton campaign and the Democratic National Committee (DNC).