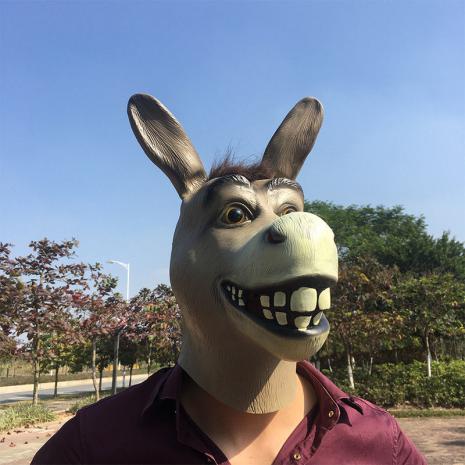 We're the people like the Georgia shopper in the tweet below who got hassled at Costco because his son wasn't wearing a mask. To be clear, the Costco member was wearing a mask but grew upset when store management threatened to toss him out over his kid. The next thing you know, two unmasked police officers were handcuffing the masked father and taking him into custody.

Two standards, no waiting. Unless it's for toilet paper, Postmates deliveries, or for schools to finally open.

Democrats publicly applaud mask mandates (U.S. Senate Democrats), losses of freedom (Gretchen Whitmer, Gavin Newsom, Chris Cuomo), and cutting off power to your house for having a party (Eric Garcetti). They take pleasure in virtue-signaling to the public about wearing masks, distancing, and not commingling for meals, yet don't actually follow their own advice when they believe the cameras are off.

Stay separated, they say. Don't sing or "exert" yourself with others!  But these scolds give away the game when they do nothing and say nothing about antifa and Black Lives Matter screaming, chanting, rioting, looting, and burning things down.

Rules for thee but not for me.