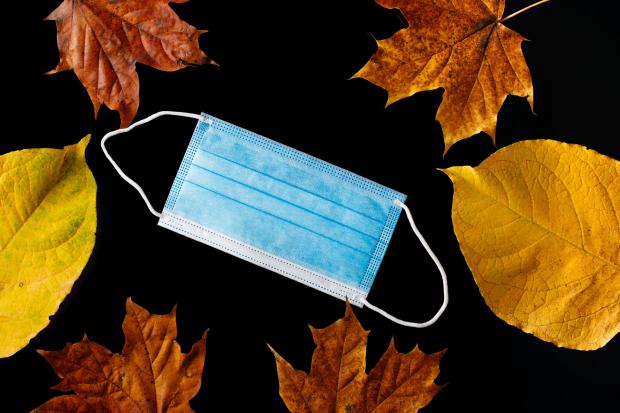 A month later Christmas and New Year's brings an end to the old year and the start of another. But things are very different this time around because of the coronavirus and the government response.

Government regulations restrict or ban other than minimal sized groups gathering in one place. Everyone is cautioned or commanded to wear face masks and stay at least six feet apart. And the Centers for Disease Control (CDC) strongly recommends that people not travel for Thanksgiving, and instead isolate at home with no one else or only with the smallest number of others.

The idea that people should be free and at liberty to make their own best judgments on such matters without the heavy-handed control and command of the government seems to be a thing of the past – at least for now. We far too willingly and easily allow our self-responsibilities and our self-governance to be taken away and transferred to the decision-making of political paternalists who presume to know how we should act, with whom, and for what purposes.

But don't we need government to take on these duties and responsibilities for us, since we oftentimes seem irresponsible and thoughtless in our actions in general, and certainly in the company of others? But even if this may sometimes be so, how shall people be expected to learn how to act more wisely in terms of themselves and others, if the need and opportunity to act in more thoughtful and responsible ways are increasingly narrowed or taken away by government agents telling us, instead, what to do and not do, and where and when?