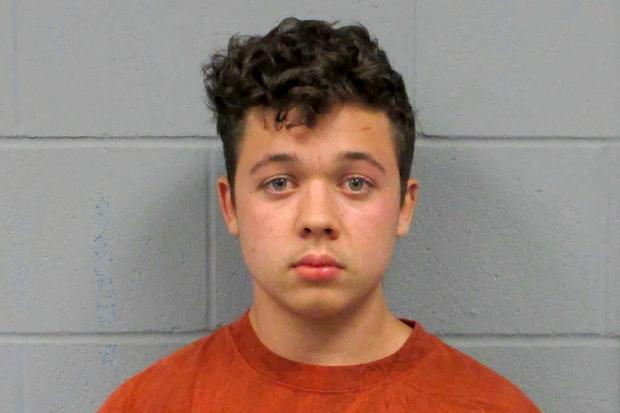 Schroder, an avid supporter of gun ownership and 30-year NRA member, said during an exclusive telephone interview with The Post that he's putting up "hundreds of thousands" of dollars for the bond and the 17-year-old's legal defense as he awaits trial on murder charges in the deaths of two protesters and the wounding of a third on Aug. 25.

"It made me mad," Schroder said. "This boy is innocent and he will be proven innocent. I did what any father should've done, and that's get a kid out of jail that doesn't deserve to be there."

With an allegedly illegally obtained rifle, Rittenhouse joined an armed militia group in the Wisconsin city to protect businesses from looting amid unrest stemming from the police shooting of Jacob Blake, who was blasted seven times in the back during a domestic disturbance.

"He wasn't there to stop the protests," Schroder said. "He was there to defend property from chaos."

The teenager was being held in jail until last week when Schroder, MyPillow founder Mike Lindell and others put up the money for his bond.