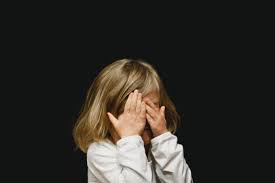 During a recent interview on the Thrive Time radio show, Wood discussed how Trump is wasting no time getting his ducks in a row.

"The Supreme Court is being realigned," Lin stated. "The Department of Defense was recently realigned by the president with a cyberterrorism and a terrorism expert."

Lin also pointed to a 2018 executive order issued by Trump that specifically dealt with foreign interference in our national elections. He has been preparing for quite some time, in other words, to "release the kraken," as attorney Sidney Powell put it.

The ultimate goal, Wood says, is to put everyone in prison who belongs there, which is a lot of folks who have been in and out of government for many decades.

"In a perfect world, I'd like to see John Durham's report come out and people go to jail," Wood says.