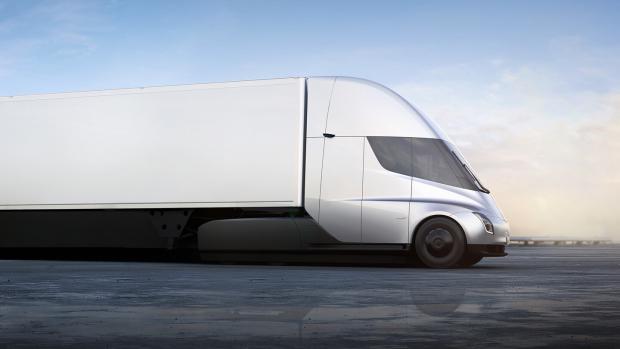 The comment about the possible range is of course important for those who are wondering about the Tesla Semi. The company announced in 2017 two versions: with a range of 300 and 500 miles.

Moreover, the range figures are for the fully loaded trucks (up to roughly 35-40 tons - truck plus cargo). The payload of the Semi should be similar to the diesel equivalent (maybe there will be a 1-ton cargo reduction according to Musk).

Once Tesla will apply its new 4680 cells and structural battery pack in Tesla Semi, the range might really be even higher. 1,000 km vs 800 km is a 25% improvement, while the switch to the new approach using the same chemistry is worth 30%.

The cell energy density would have to be at "around 300 Wh/kg" to achieve the highest range according to Musk, who confirmed the intention of using the 4680 type cells and structural battery packs in trucks.