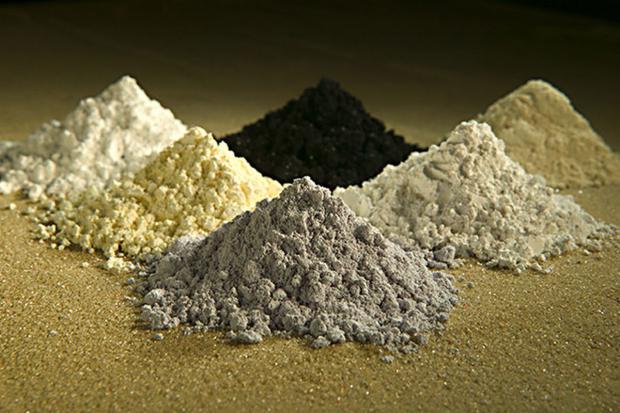 These are materials -- and the raw minerals from which they are extracted and processed -- vital to the manufacture, for instance, of advanced weapons, fossil-free alternative energy systems, communication devices, computer products, and microelectronic networks.

It is an area in which China has already established dominance . The Chinese Communist Party's near monopoly on most of these 17 rare earth materials is by now a US national security vulnerability of enormous strategic importance. China's October 13 decision to curtail the export of these vitally needed rare earth materials should serve as an urgent warning to the US to seriously begin developing an independent supply chain of these materials.

The good news is that the Trump Administration had the foresight in 2017 to issue an Executive Order to begin the process of decoupling the US from its dependency on the Communist Chinese regime for REM. This Executive Order was followed up in early October by a Presidential declaration of a national emergency in mining, in an apparent effort to establish a US domestic REM stockpile for military requirements. China's announced intent to ban the export of strategic REM to foreign countries could spur the US quickly and fully to implement President Trump's directive to establish an independent REM supply chain. The Defense Department has not acted with the sense of urgency demanded by the President. In short, the DOD is dragging its feet. Consequently, if US-China relations plummet to the point where conflict appears imminent, America's military would be disadvantaged should the Chinese decide to sever exports of REM to the US.

Presently, the US Air Force's most advanced fighter jet, the F-35, requires about 1,000 pounds of rare earth materials, most of which are presently acquired from China. The US is also dependent on China for REM required for laser guidance missiles, other advanced weapons systems and space satellites.