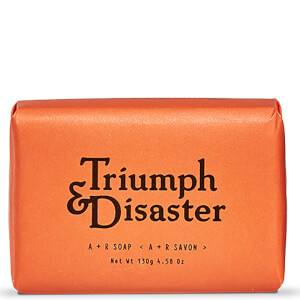 We looked at how several science fiction works like 'The Virus' and 'Children of Men' in culture actually predicted and lent to us an understanding the new reified nightmare being built around us. Finally, we looked at Althusser's 'ISA', Ideological State Apparatus and how this was developed towards a politically correct elite culture which opened the door to the so-called 'new normal', where slavery and self-harm are virtue signals.

In our previous essay 'Capitalism After Corona Lockdown: Having the Power to Walk Away', we also then posed the question of the social contract itself.

Because the vast majority of us today are born into civilization, we don't always think about its origins in terms of the agency of individuals who joined or formed the first civilizations. We tend to be taught through our institutions that it was something in between voluntary and natural, and the great 19th century nationalist romanticism promoted a view of self-determination of peoples, a view that would later be taken up by nationalist and leftist movements around the world in the 20th century – later enshrined in the UN.

But much of the story of the first state-building civilizations, understanding that people are a resource when organized and put to work, is that some balance between slavery and half-freedom rests at its foundation.