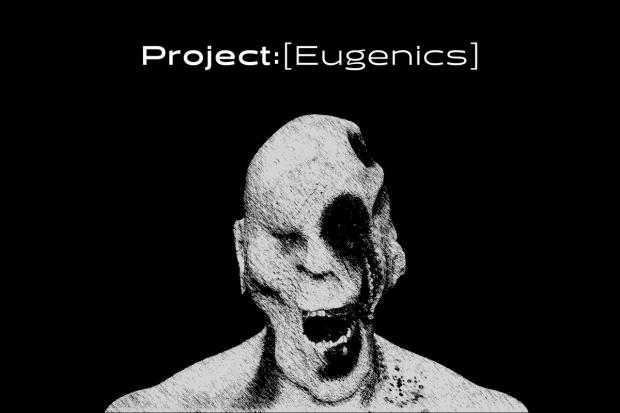 The latest egalitarian machinations can be seen in New York City where the quest is to equalize race-related academic achievement and, no doubt, Mother Nature will successfully resist. Nevertheless, this latest social engineering enterprise exposes what lies behind this seemingly benign "helping minorities." Glib rhetoric aside; this latest venture is closer to ethnic cleansing than "school reform."

The facts are simple. The city's public schools with 1.1 million students is two-thirds black and Hispanic, highly segregated and almost without exception, black and Hispanic students perform poorly academically. Meanwhile, scholastically accomplished schools are disproportionately white and Asian, and are kept this way through state and local testing.

Much of the putative cure for alleged inequality is just a grab-bag of futile ideas that have long floated around the education reform literature, for example, making lessons more culturally relevant to under-privileged minorities such as having the watch the Broadway hit "Hamilton" featuring hip-hop music while Mayor de Blasio has long ranted against elite schools claiming that lots of super-smart blacks and Hispanics, kids he regularly personally encounters, just lack test-taking skills.

But new on this agenda, though hardly unpredictable, is today's fashionable Great Satan: White Racism. Ayanna Behin, head of one of the city's school districts put it, "Racism is foundational in all of our institutions, in our government, our economy, our health-care system, our legal system and our education system." And Ayanna is hardly alone in her diagnosis.