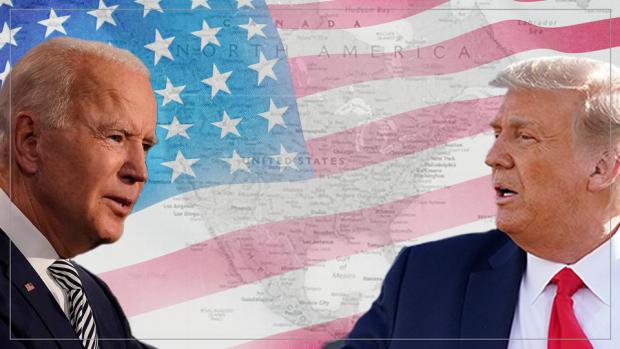 Breitbart has the 9 key points from this press conference:

Observers were allegedly prevented from watching mail-in ballots being opened.

Allegedly unequal application of the law in Democratic counties

Voters allegedly arrived at the polls to discover other people had voted for them.

Election officials were allegedly told not to look for defects in ballots, and to backdate ballots.

Ballots casting votes for Joe Biden and no other candidates were allegedly run several times through machines.

Absentee ballots were accepted in Wisconsin without being applied for first.

There were allegedly "overvotes," with some precincts allegedly recording more voters than residents, among other problems.

Voting machines and software are allegedly owned by companies with ties to the Venezuelan regime and to left-wing donor George Soros.

The Constitution provides a process for electing a president if the vote is corrupted.

There is an open battle between the media and the Trump team, and the FBI — the gloves are off:

On the FBI: They (hillary and co) made up the Russian Collusion plot. They (the FBI) withheld that for four years. What do we have to do to get the FBI to wake up? Maybe we need a whole new agency to protect us?