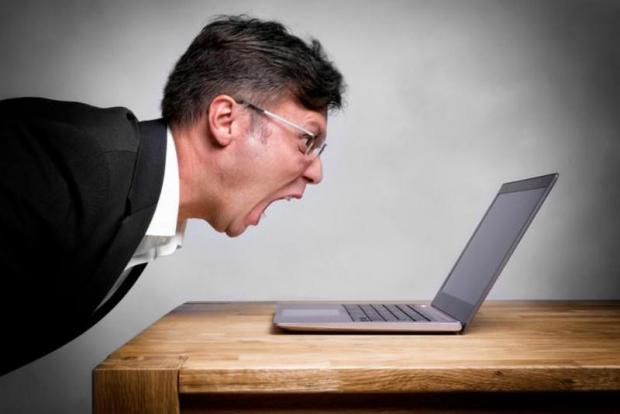 One that has really taken off since the election is Parler, which has been the most downloaded app in the country over the past two weeks.

Unsurprisingly, the mainstream media and left-wing extremists are outraged. How dare the people who have been censored, deplatformed, and shut down on their social media sites move to a site that promises not to treat them like pariahs? (By the way, you can find me on Parler here: @daisyluther ) They go as far as to say it's a "threat to democracy" because libertarians and conservatives get to post.

I mean, seriously, we can't be letting conservatives and libertarians post their opinions all willy-nilly, right? What will happen without the "fact-checkers?"

Why on earth WOULDN'T people go to a different network?

Personally, I haven't had access to my own Facebook pages for more than a year and won't unless I send them photos of my passport, a utility bill, and other identifying information – because they didn't think my driver's license was sufficient. As well, I voluntarily archived my thriving preparedness groups because of the threat of losing both my groups, my own personal account, and the accounts of all my moderators if we let through a post of which Facebook disapproved.

Brian Stelter's Most Embarrassing Movement Ever

The only reason the media tries to cancel Joe Rogan: He terrifies them

"Most People Don't Wanna Turn To Brian Stelter To Tell Them What's Real":