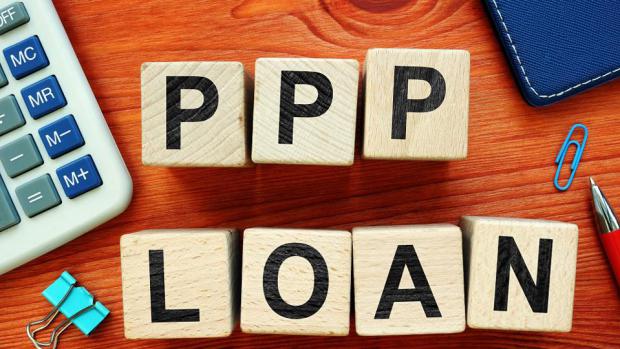 At least a Half Billion in PPP Loans Won't Be Repaid

The total number of companies that failed despite getting PPP loans is likely far higher. The Journal only analyzed the big borrowers from the program, which accounted for about half of the overall loans though only about 13.5% of the total participants. And many small businesses simply liquidate when they run out of cash rather than file for bankruptcy.

The SBA has only released data on the largest borrowers, which the Journal linked to bankruptcy filings.

About $525 billion in loans were distributed to over 5 million companies between April 3 and Aug. 8.

At least 285 medium-sized companies went under. Undoubtedly thousands of smaller companies did as well.

I never understood giving money to corporations so they could pay workers.

The workers were covered by state unemployment insurance, plus pandemic assistance.

Many people made more money being unemployed than than they did working thanks to $600 in weekly pandemic assistance checks.

Moreover, the program was fertile grounds for fraud. Many companies opened businesses to take advantage of the guarantees.