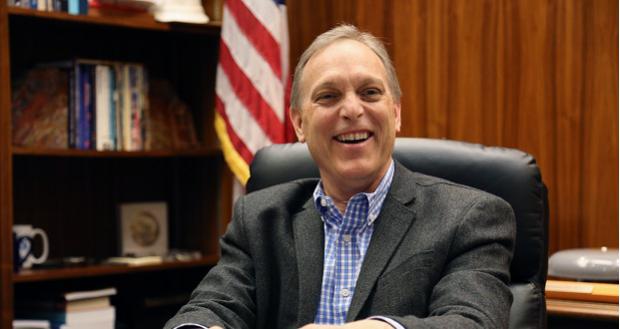 "This election is a joke. You've seen it. We've all seen it. Story after story after story of glitches, upload errors and ballot dumps that sow distrust in the voting process," Biggs said in the video:

The two lawmakers walked viewers through some of the recent concerns and reports of irregularities in the weeks following the election, including thousands of ballots in one Michigan County mistakenly going to Democrats instead of Republicans. While the issue was initially described as a "glitch" in voting software, the Secretary of State's office later attributed the 6,000 vote mistake to human error.

However, concerns over Dominion Voting Software, which is used in the majority of states, including Arizona, has continued to rise and remains a concern among the Arizona lawmakers. They also mentioned the November 4 incident which saw election officials barring Republican poll watchers from overseeing the counting of absentee ballots at a polling station in Detroit. A viral video showed workers lining a window with cardboard.

"Why are Republicans being shut out from this process? This reminds me of the time my Republican colleagues were barred from the Democrats' secret impeachment inquiry hearing," Gosar said.