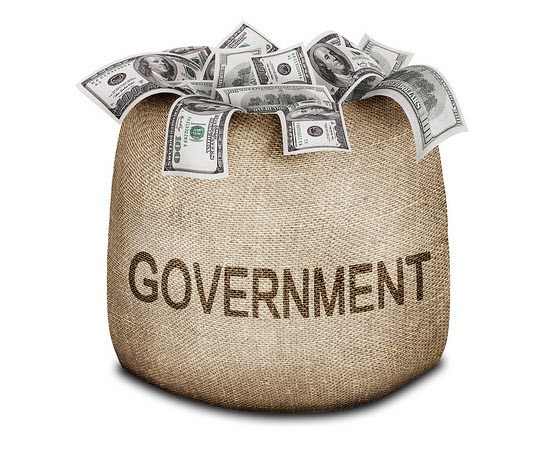 If there one thing that is fairly certain in this life – besides the seeming inescapability of death and taxes – is that once someone is appointed to almost any position in the political and bureaucratic structures of a government they soon discover how important and essential is the organization of which they are a part for the well-being of the nation. The country could not exist without it, along with its increasing budget and expanded authority. This applies to the Federal Reserve, America's central bank, no less than other parts of government.

The news media has reported that the apparently unlikely appointment of Dr. Judy Shelton to the Federal Reserve Board of Governors probably will be successfully maneuvered through the full Senate confirmation process. Shelton would then sit on the Federal Reserve Board filling the balancing a term that ends in 2024 and then made eligible for a 14-year term. Hers has been one of the more controversial nominations to the Fed in recent years, with critics fervently expressing their negative views of her.

For instance, Tony Fratto, a former Treasury official and deputy press secretary under George W. Bush, was recently quoted as saying that Shelton's appointment would be "a discredit to the Senate and the Fed. It screams. Nothing at all is serious. Not us. Not you. Not them."

Mainstream Economists Against Anyone for Gold

Back in August of this year, over one hundred academic and business economists issued an open letter to members of the U.S. Senate calling for rejection of her nomination to the Fed. Among those who signed were some economics Nobel Laureates, including Robert Lucas and Joseph Stiglitz. They insisted on her unfitness for such an appointment. Why? They said: "She has advocated a return to the gold standard; she has questioned the need for federal deposit insurance; she has even questioned the need for a central bank at all."