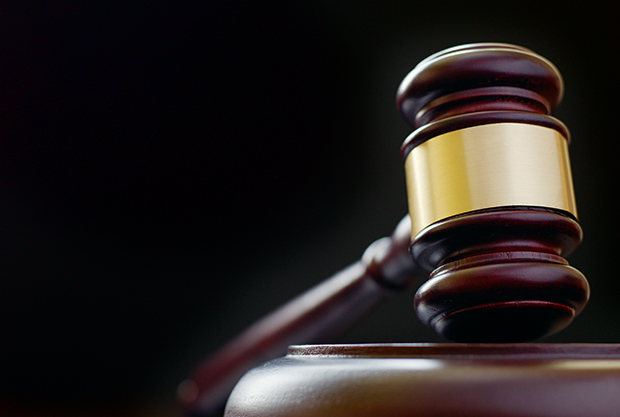 Deputy County Attorney Joseph La Rue pointed out that party attorney Jack Wilenchik is demanding that there be a random hand-count audit of votes cast at 2% of the more than 700 precincts.

Only thing he, he told Maricopa County Superior Court Judge John Hannah that his county did not require voters to cast ballots in their own precincts.

Instead, he explained, any registered voter could go to any of the approximately 175 vote centers.

That hand count was finished a week ago, he said, based on 2% of the voting centers, something La Rue told Hannah is specifically authorized by the state's official Election Procedures Manual.

What Wilenchik wants, he continued, is opening all of the bags and trying to figure out which ballots inside belong to which precincts. Even if the bags are opened, La Rue said, it may not be possible to isolate different precincts.