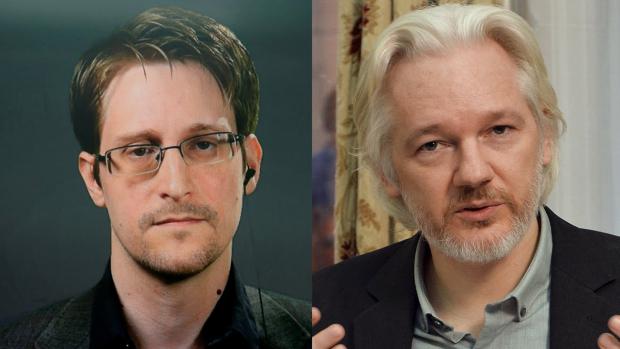 Since even before Donald Trump won the 2016 election, it's been clear that the American deep state has opposed his presidency. And while Trump has deferred to the Pentagon and the CIA by maintaining their forever wars, foreign military empire, foreign interventionism, coups, and assassinations, it's also been clear that Trump hasn't been as obsequious to the national-security establishment as presidents are expected to be. The deep state will not be disappointed with Trump's departure and will be ecstatic with Joe Biden as president.

Now that his term in office is apparently over, Trump can send one parting shot at the national-security establishment and its acolytes as well as to the mainstream press, one that would be based on a pure sense of justice: Issue pardons for Edward Snowden and Julian Assange before Trump walks out the door, preferably now rather than later.

Pardons for Snowden and Assange would send a powerful message to the national-security establishment: Telling the truth about your evil, immoral, and nefarious dark-side activities is not a crime in our country. It's a badge of honor.

After all, that's the national-security "crime" that both men are being persecuted for and prosecuted for. Imagine: Being persecuted and prosecuted for telling the truth and for disclosing evil, illegal deep-state actions to the American people. It only goes to show how the conversion of the federal government from a limited-government republic to a national-security state after World War II has warped and perverted fundamental moral values within our nation.