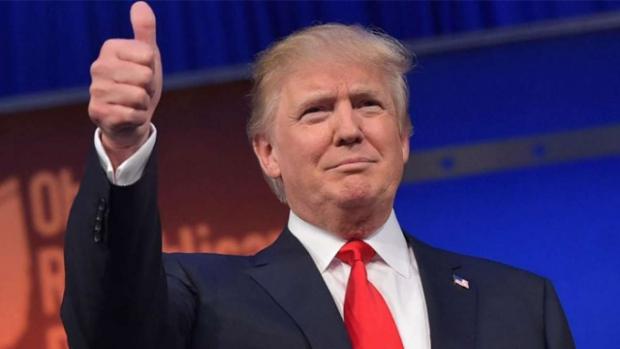 I survived on Rush, Bongino, Mark Levin.  When the news continued to be ugly, I even checked in on ridiculous bloggers promising that ballots were watermarked and D.J. (our household name for a president we love) was actually launching a sting on the Deep State.

Hey, I have a degree in statistics, and I have some level of critical thought.  If there is such pessimism in my tribe, I am not going along.

So today, I started to dig into the numbers, and as I did, I fought my confirmation bias at every step.

I realized that I, like millions of others, had been numbed into despondency by the overwhelming press, media, social media push to certify President-Elect Biden.  (I put that in there so you can see how repellent it is.)

Hey guys, this thing is not only not over; it is scary for Biden.  I mean really scary, and most of all, the media know it.  Thus, the rush to get everyone in line with the narrative that a 78-year-old, early-dementia former V.P., who could not draw a crowd larger than a dozen, just beat D.J. in a fair election.

Process that for a moment.

Start with Pennsylvania.  Biden, as of this writing, is at 290 electoral votes.  Pennsylvania is 20.