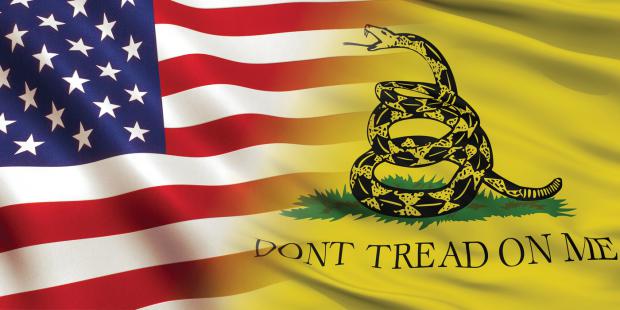 A question naturally arises: Why do some libertarians favor welfare-warfare state reform measures, given that such reform measures involve the initiation of force against others?

Vouchers
Consider the school voucher program, an old-time favorite of libertarian reformers (and conservatives). The voucher program is based on using the state to take money from people in order to fund the education of certain children. How is that taking accomplished? Through taxation, a process that involves the initiation of force. People are forced to pay taxes. If they refuse to do so, the state will forcibly take their property and money from them and even put them in jail. There is nothing voluntary about paying taxes.

So, then how do libertarians who favor school vouchers reconcile their support of this program with the libertarian non-aggression principle?

They don't. And the reason they don't is because they don't really care much about the libertarian non-aggression principle.