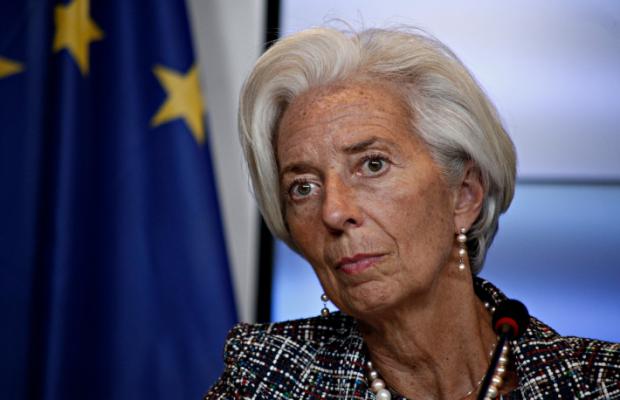 European Central Bank President Christine Lagarde Sunday announced an ECB survey of public opinion regarding the issuance of a digital euro, implying the central bank is considering a retail central bank digital currency (CBDC), not just one intended for use between banks, which would represent a much more profound change in the way finance works, according to Noelle Acheson, CoinDesk's director of research.

-"As Europeans are increasingly turning to digital in the ways they spend, save and invest, we should be prepared to issue a digital euro, if needed. I'm also keen to hear your views on it," Lagarde said in a tweet announcing the survey.

-While saying the ECB is still reviewing the possibility of issuing a digital euro, the central bank president said in the video embedded in her tweet, "We've just launched a public consultation so that consumers and Europeans can actually express their preference and tell us whether they would be happy to use a digital euro just in the way they use a euro coin or a euro banknote knowing that it is central bank money that is available and that they can rely upon."

-Lagarde's comments echo what Benoit Couere, head of the Innovation Hub at the Bank for International Settlements and a member of the bank's Executive Committee, said in a recent opinion piece on CoinDesk, according to CoinDesk's Acheson.