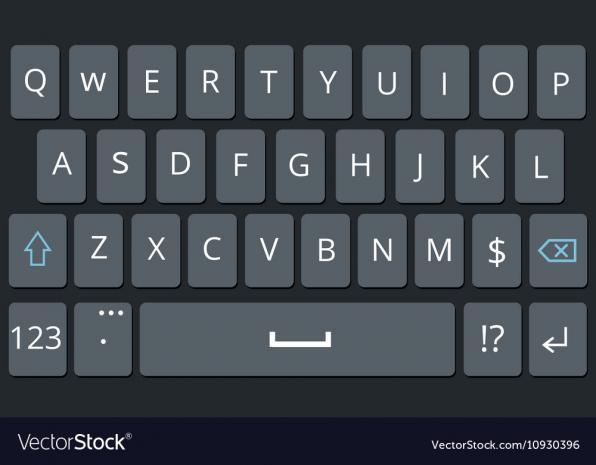 XDA Developers, which is one of the more popular websites for Android news and reviews, has partnered with F(x)tec to create a new smartphone with a full physical keyboard and three operating systems out-of-the-box.

The new phone, which is called the Pro1 X, is currently available for pre-order on Indiegogo for $499, which seems like a pretty solid price for what the phone is offering.

What We Know About The Pro1 X

Before we jump into the specs, what really makes this phone stand out is the operating system. Or rather, operating systems, since it comes with Android, Ubuntu, and Lineage OS installed. In fact, this is the first smartphone to actually ship with Lineage OS, which promises a cleaner take on Android with more control over apps and privacy.

With Ubuntu, you can actually plug the phone into a desktop monitor, keyboard, and mouse, and get a full computer experience, which is something you won't find on many other phones.

The other obvious thing that makes the Pro1 X stand out from the crowd is the physical keyboard. You rarely see them on phones anymore, and for people who enjoy the tactile feel of keys, it's always nice to have more options to choose from.