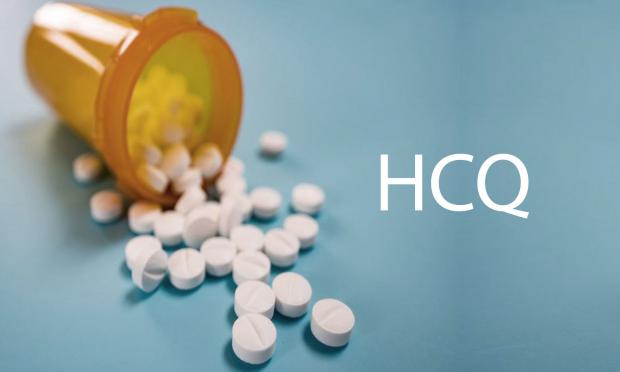 A final report from this study was published on October 8, five months after the drug's authorization.
The final report shows that at least 35% of the patients were treated with Hydroxychloroquine, probably with Azithromycin. The data in the final report suggests that Hydroxychloroquine, not Remdesivir, was the main factor benefitting the patients in this study.
Nothing in the study supports the hypothesis that Remdesivir is an effective antiviral for SARS-COV-2.
The study's own numbers show an association between RDV and increased mortality in the most severe patients. It is also possible to conclude that RDV is net harmful for most hospitalized patients.
The trial was conducted and reported with multiple defects, including:
The study was not double blind, but was reported as such
The pre-registered protocol was changed multiple times over the course of the trial

The primary outcome was changed in the middle of the trial, apparently because the researchers noticed a lack of effectiveness of their drug as tried

The outcome measures were subjective and not reliable

The study was marred with conflicts of interest, aggravated by the design giving NIAID and Gilead leverage over the hospitals and physicians treating patients

At least three of the study researchers-authors failed to report grants and/or personal fees received from Gilead recently.

This study, also known as Adaptive COVID-19 Treatment Trial (ACTT-1), was registered as NCT04280705, and conducted by the National Institute of Allergy and Infectious Diseases (NIAID), headed by Dr. Anthony Fauci. The study started as "A Multicenter, Adaptive, Randomized Blinded Controlled Trial of the Safety and Efficacy of Investigational Therapeutics for the Treatment of COVID-19 in Hospitalized Adults," but quickly became a Phase 3 trial for Remdesivir. It was reported under the title "Remdesivir for the Treatment of Covid-19 — Preliminary Report," (Beigel – Lane PR, 2020). The most important author is H. Clifford Lane, a Co-Chair of the NIH COVID-19 Treatment Guidelines Panel, and the deputy director of the NIAID.