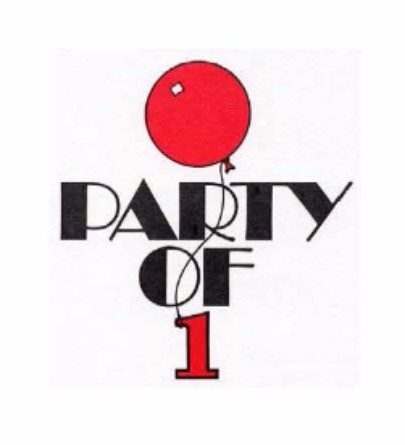 Observers from the Right have been warning the Democratic Party is trying to establish a "one-party system." Evidence for this prediction is so overwhelming that I wouldn't even dispute it. From plans to pack the Supreme Court, to maintain a permanent Democratic-Left majority, to pushing for an open borders policy that would make it possible to enroll loads more Democratic voters, to enfranchising convicted felons, to using a Senate majority to create two new Democratic states—the District of Columbia and Puerto Rico—it should be clear where all this is leading.

We also find other items on the Democratic wish list that warrant attention, for example, measures taken in Democratic-run states to send out unsolicited ballots, which Democratic vote-harvesters could return, and a national ban on voter identification laws. Such demands may turn elections into meaningless rituals for legitimating a leftist stranglehold on government.

Riots by what Tucker Carlson aptly characterized as the "Biden voters" did not happen by chance. The Democratic Party and the overwhelmingly Democratic media condoned and even incited these "peaceful protests," and former Vice President Biden's staff labored mightily to bail out apprehended perpetrators of violence in order to put them back onto the streets. This is standard operating procedure for political movements trying to seize power. After World War II, the Soviets arranged for mob violence in Hungary, Poland, and other countries they occupied as preparation for the imposition of a Communist dictatorship. This violence, authorities claimed, proved the need for a new order.

The Nazi Brown Shirts wrought havoc in Weimar Germany that Hitler then insisted only his rule would end. While Brown Shirts battled with real Communists on the streets of German cities, our media have less credible street enemies.  The best they can come up with is the mostly powerless, racially integrated Proud Boys,  policemen who killed or wounded several black men with long criminal records, and President Trump's indelicate phraseology. Apparently, these troublemakers, not the Democratic-friendly BLM and Antifa, were behind the mayhem and looting during the "Summer of Violence."

MLB, Delta and the Catholic Church are at war with us

What Exactly is Marxism?