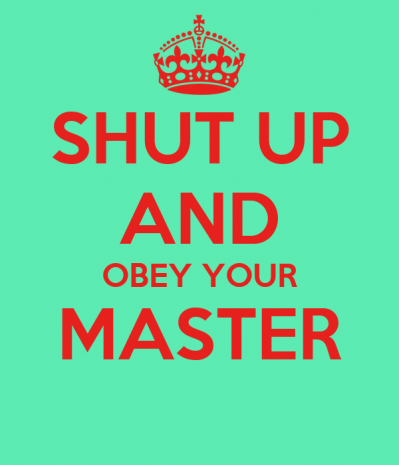 You have to admire the simplicity of it.

Understand, removing Trump from power is only the first step on the road to true democracy. His presidency must also go down as a cancerous aberration never to be repeated, and he and his supporters must be consigned to the outer darkness, forever.

We have seen this peculiar pitch crystallize as the ruling class works desperately to crush Trump and crown Biden's running mate, Senator Kamala Harris (D-Calif.). It was obvious from the start that Biden's campaign was little more than a front for the establishment and that its success, if ever it came, would be a sleight of hand. We have now seen that effort reach its logical conclusion in a parade of open contempt for ordinary Americans and our most basic principles and institutions.

We have watched a presidential candidate lie to the people, with the help of the press, about an imaginary "white supremacist" threat and "mostly peaceful" riots. We have seen him tell Americans that we do not "deserve" to know whether he will pack the Supreme Court. And most alarmingly of all, we have seen "the news" and Big Tech engage in mass political censorship to help him win.

What would people like this do to America? It doesn't take much imagination to get the general idea.

Under their rule, the things we find controversial today no longer would be controversial. All of "the science" would be settled—by them. There would be a short menu of policies and opinions, catered by activists and "experts," that everyone would follow on pain of persecution. Everyone would accept that America is "racist" and support whatever redress that may require.