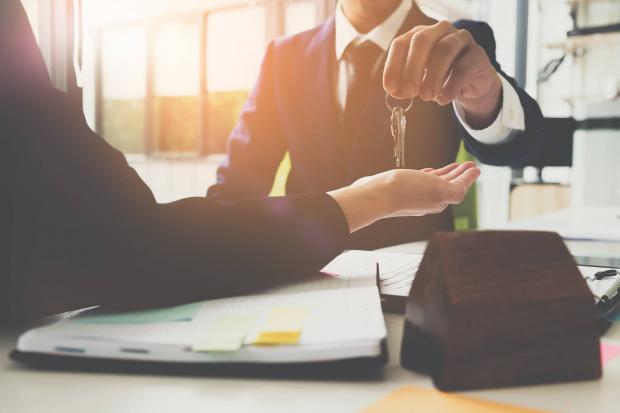 Perhaps in response to reverse inquiry sparked by that report, the commercial real estate experts at Trepp said they would create a list of loans for which the borrower has indicated a willingness to return the collateral back to the lender.

So having parsed special servicer notes for the last few months to isolate these loans where the borrower has indicated a willingness to turn over the asset. Trepp clients received the complete list of loans last week, but for the broader market, read on for some of the key findings.

The list includes about $3.9 billion in outstanding CMBS loan balance. That does not include loans for which deed-in-lieu was discussed but for which the asset has already gone REO.

As an example, Trepp recently discussed a Cincinnati hotel potentially being returned to the lender: According to first-time special servicer notes for the $13.1 million Cincinnati Eastgate Holiday Inn loan, the borrower has "delivered written notice of unwillingness to further carry the loan payments and is cooperating in friendly foreclosure filing."

The collateral is a 212-key, full service hotel in Cincinnati, OH. The property was built in 1983 and was renovated in 2010.