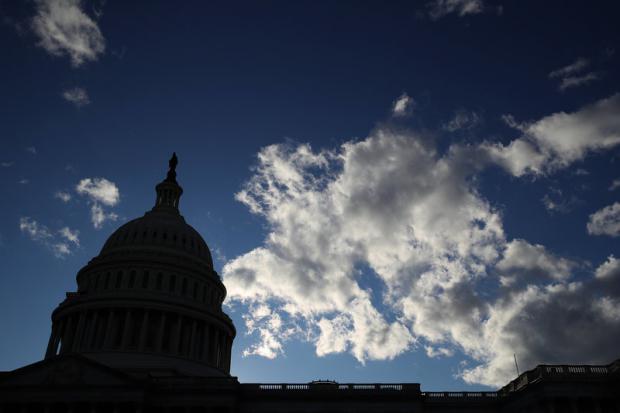 The phrases which consecrate democracy seep into many Americans' minds like buried hazardous waste.

If Joe Biden wins the presidential election, voters will be told that our political system is redeemed: the "will of the people" is now clear, Biden will rule with "the consent of the governed," and Americans are obliged to again trust and obey the federal government. If Donald Trump is reelected, much of the same media will continue howling about imaginary Russian plots. But these notions remain dangerous delusions regardless of who is declared the winner on Election Day.

The notion that election results represent the "will of the people" is one of the most shameless triumphs of democratic propaganda. Rather than revealing the "will of the people," election results are often a one-day snapshot of transient mass delusions. Votes which only reveal comparative contempt for competing professional politicians are transmogrified into approvals for blueprints to forcibly remake humanity.

Americans are encouraged to believe that their vote on Election Day somehow miraculously guarantees that the subsequent ten thousand actions by the president, Congress, and federal agencies embody "the will of the people." In reality, the more edicts a president issues, the less likely that his decrees will have any connection to popular preferences. It is even more doubtful that all the provisions of hefty legislative packages reflect majority support, considering the wheeling, dealing, and conniving prior to final passage. Or maybe the Holy Ghost of Democracy hovers over Capitol Hill to assure that average Americans truly want every provision on every page of bills that most representatives and senators do not even bother reading?