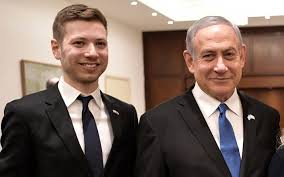 The three agreed to condemn Azaria, call the incident a violation of the IDF's code of ethics and ensure a thorough military investigation.

That was on Thursday, March 24, 2016. Two days later, on Saturday night, Netanyahu told confidants he had changed his mind and was seriously considering expressing support for Azaria and calling his father, which the premier ultimately did a few days later.

What happened between Thursday and Saturday night? The prime minister simply went home for the weekend.