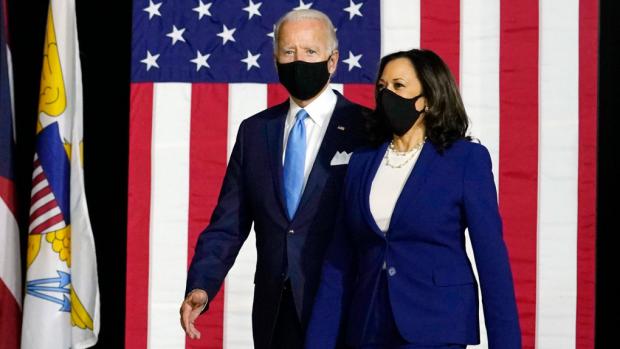 An email exclusively obtained by Fox News, with the subject line "Phase one domestic contacts/ projects" and dated May 15, 2017, Biden's brother, Jim Biden, shared a list of "key domestic contacts for phase one target projects."

The email is unrelated to the laptop or hard drive purportedly belonging to Hunter Biden, the former vice president's son. -Fox News

The email with the 'key contacts' was sent by Jim Biden to institutional investor Tony Bobulinski, Hunter Biden, Rob Walker and James Gilliar. It is unclear if any of the Democrats listed above were contacted about the "target projects."

Bobulinski is a former Lieutenant in the U.S. Navy, and served as the CEO of SinoHawk Holdings, which he said was the partnership between the CEFC/ Chairman Ye and the Biden family.

As an aside, Bobulinski was notably admonished by Gilliar for mentioning Joe Biden's involvement with their dealings:

In text messages obtained by @FDRLST, Hunter Biden's biz partner James Gilliar admonished Tony Bobulinski on May 20, 2017: "Don't mention Joe being involved, it's only when you are face to face[.]"