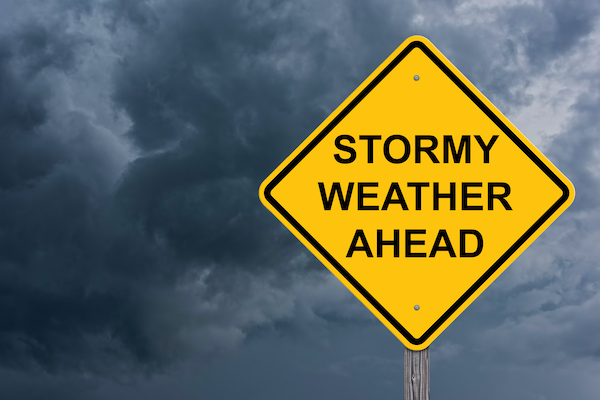 You recently traveled internationally. How did it go?

Doug Casey: I've been stuck in the backward but pleasant and peaceful little country of Uruguay for the last seven months. The lockdown in Uruguay wasn't nearly as severe as other countries in Latin America, but it was nonetheless impossible to come or go from the place.

I recently returned to Aspen. Bad timing, because it's the fall and getting cold here in the mountains.

I took a COPA flight, business class, from Montevideo to Miami via Panama City. American Airlines and United usually fly direct to Miami or New York. But not now. Maybe because there's not enough traffic, international flights are down at least 80–90%. Or maybe just because they're bankrupt.

One of the first inconveniences you notice is that they no longer have proper earphones in business class. All they give you is little earplugs, which make it hard to hear the movie over the rush of the wind and the engines; on American, only one ear channel worked as a bonus. Supposedly a sanitary measure to fight COVID-19.

All the airlines have now ceased serving hot meals. On both airlines in business class, all you got was a little lunchbox with cold cuts and a bit of fruit. There are no longer any pillows or blankets available, either, due to contagion fears during the COVID-19 hysteria.

On my American flight from Dallas to Aspen, the stewardess did a good imitation of Ilsa, She-Wolf of the SS. She noticed that though I was wearing my mask—which, of course, is required at all times on the plane and in airports—but it only covered my mouth, not my nose. I was reprimanded.

But when she delivered apple juice, I was allowed to take my mask off entirely for the full hour it took me to sip the glass of juice. Further proof that the rules around the Great Hysteria are mostly annoying theater and laughably ridiculous.

Aspen itself would normally be dead as a doornail in mid-October. But not now.