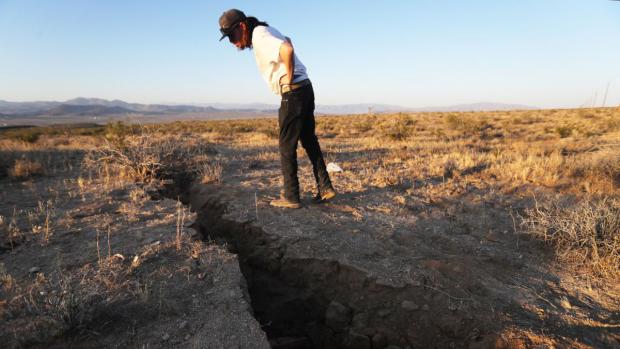 While most Americans remain completely fixated on the upcoming presidential election, large earthquakes continue to rattle the Ring of Fire at an alarming rate.  On Monday, a magnitude 7.5 quake struck near the little town of Sand Point, Alaska, and it was felt over a very large area.

In fact, it is being reported that shaking could be felt "as far away as Chugiak, Anchorage, and Bethel".  Following the initial earthquake, there was a series of very large aftershocks.  As I write this article, there have already been 19 aftershocks of at least magnitude 4.0 in the region.  By the time most of you read this article, that number will almost certainly be higher.  Sadly, even though we have been witnessing a lot of shaking along the southern coast of Alaska and the west coast of the continental United States in recent months, very few experts seem concerned about the possibility that a very large seismic event could be coming.

But they should be.

Before I get to that, let's talk about what just happened.  The magnitude 7.5 quake triggered a tsunami warning for almost everyone living along the southern Alaska coastline, and two relatively small tsunami waves were reported…