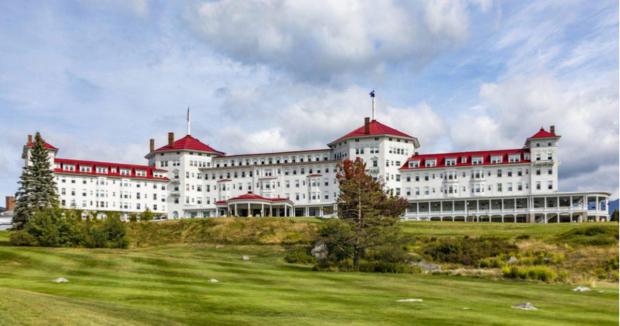 So near and yet so far appears to be the case on US fiscal stimulus. Mnuchin and Pelosi are still talking. The numbers they are talking about are still large (USD1.88 trillion vs. USD2.2 trillion). US President Trump is still talking about an even larger number. Yet we are now under two weeks to Election Day. At this stage, is there any electoral benefit for either side in passing a stimulus bill that won't actually stimulate anyone to vote one way or the other, or is there more benefit in the blame game? 13 days left to find out.

Elsewhere, the IMF MD Georgieva gave a speech called "A New Bretton Woods Moment" – pretty eye-grabbing given the first BW moment built our current geopolitical architecture at the end of WW2, and the second BW moment in the early 1970s saw the end of the gold standard and the introduction of a fiat USD-based system that led us to where we are today.

So, what do the IMF (still known as the "I aM Fired" in some emerging markets) have to offer?

Section 1 was titled: 'A sisterhood and brotherhood of humanity'. It notes "Today we face a new Bretton Woods moment. A pandemic that has already cost more than a million lives. An economic calamity that will make the world economy 4.4% smaller this year and strip an estimated $11trn of output by next year. And untold human desperation in the face of huge disruption and rising poverty for the first time in decades. Once again, we face two massive tasks: to fight the crisis today— and build a better tomorrow." We can all concur there.