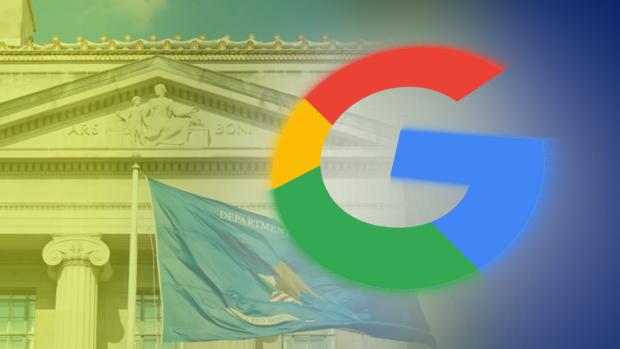 Update (0915ET): Reuters has some more details about Tuesday's Google lawsuit, which the DoJ has now confirmed.

GOOGLE CASE IS MOST SIGNIFICANT ANTITRUST ACTION IN DECADES

More official details are expected during a briefing set for Tuesday morning, but many of the key details have already appeared in press reports.

Republican Sen Josh Hawley accused Google of keeping power through "illegal means" and called the lawsuit "the most important antitrust case in a generation." Reuters also note that the federal lawsuit marks a rare moment of comity between the Trump Administration and progressive Democrats like Sen Elizabeth Warren, who has called for "swift, aggressive action."

Google's "abuse of power is not strictly monetary ... because they're also monetizing your data, your private data," says @SenTedCruz as the DoJ preps its long-awaited antitrust suit against Google. pic.twitter.com/HR9Gk8srAy