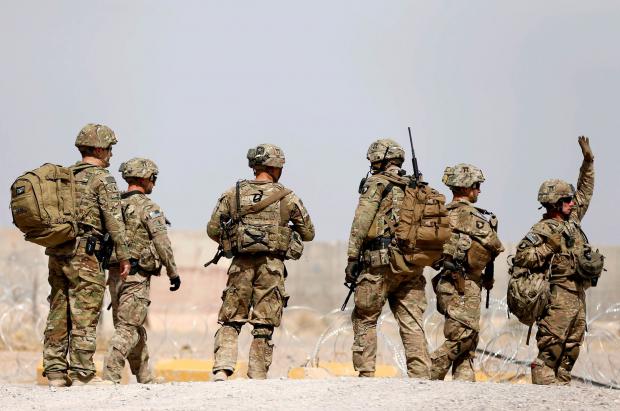 But do the people who work for him even listen? It seems as soon as the president makes a strong foreign policy statement, one of his appointees grabs a microphone to explain what the president "really meant."

Earlier this month, President Trump Tweeted that, "we should have the small remaining number of our BRAVE Men and Women serving in Afghanistan home by Christmas!"

It was a very encouraging statement. But almost immediately his statement was "clarified" – actually refuted – by two Administration officials.

First, the Chairman of the Joint Chiefs of Staff, Army Gen. Mark Milley, directly contradicted his boss – who also happens to be his Commander-in-Chief - stating, "It's a conditions-based plan. We're continuing to monitor those conditions."

Then President Trump's National Security Advisor Robert O'Brien told us that the president's statement was merely an expression of his "desire." "All presidents, all GIs, want the troops home by Christmas," he said on Friday.

Then Milley and O'Brien launched a war of words against each other over troop withdrawal, with Milley attacking O'Brien's "clarification" that 2,500 troops would remain in Afghanistan until at least early next year. Milley called it "speculation."