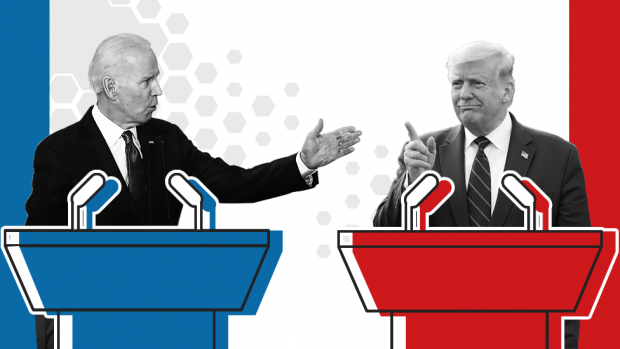 The final debate between Donald Trump and Joe Biden will not include foreign policy as a topic, a decision for which the president's campaign has slammed the commission, especially after the recent Hunter Biden allegations.

"Good morning to everyone except Presidential Debate Commission members who changed focus of final debate away from foreign policy," the Trump campaign's senior adviser Jason Miller tweeted on Monday morning.

Miller theorized the topics were steered away from foreign policy "so Joe Biden wouldn't have to answer to being compromised by the Chinese Communist Party, supporting endless wars and sending pallets of cash to Iran."

While the exclusion of foreign policy as a topic in the final debate would already be notable, it's especially significant in the wake of the New York Post's explosive story on data from a hard drive allegedly belonging to Joe Biden's son, Hunter, which includes emails that imply the former vice president was involved in foreign business deals with his son while serving in the White House, something he has denied in the past.