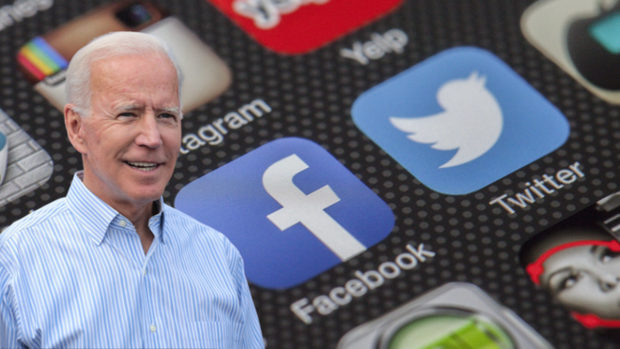 That is always how it will work: it is exclusively the voices on the fringes and the margins, the dissidents, those who reside outside of the factions of power who will be subjected to this silencing. Mainstream political and media voices, and the U.S. Government and its allies, will be fully free to spread conspiracy theories and disinformation without ever being subjected to these illusory "rules."

Censorship power, like the tech giants who now wield it, is an instrument of status quo preservation. The promise of the internet from the start was that it would be a tool of liberation, of egalitarianism, by permitting those without money and power to compete on fair terms in the information war with the most powerful governments and corporations.

But just as is true of allowing the internet to be converted into a tool of coercion and mass surveillance, nothing guts that promise, that potential, like empowering corporate overloads and unaccountable monopolists to regulate and suppress what can be heard.