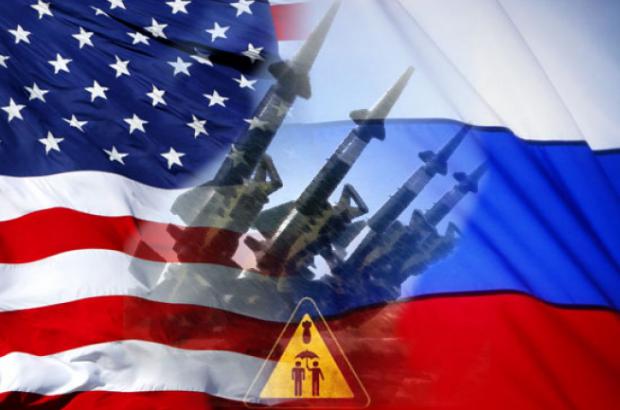 The proposal to renew the New START, which will expire in February 2021, was almost immediately shot down by the US.

National Security Advisor Robert O'Brien called Putin's offer a "non-starter" if Moscow does not agree to freeze its nuclear warheads. O'Brien said the US made a proposal to Moscow to extend the treaty for a year in exchange for Russia and the US to cap all nuclear warheads for that year.

The New START limits the number of missiles, bombers, and nuclear warheads each power can have deployed. The US wants other weapons to be included in a new arms control deal. Russia is open to further limitations for a future treaty but wants to extend New START as it is. Moscow has repeatedly offered to extend the treaty for five years with no preconditions, as the agreement allows.

Putin stressed the importance of the vital arms control agreement on Friday. "It would be extremely sad if the treaty ceases to exist without being replaced by another fundamental document of the kind," Putin said, speaking at a Russian Security Council meeting in Moscow. "All those years, the New START has worked, playing its fundamental role of limiting and containing an arms race."

Earlier this week, President Trump's envoy for the arms control talks, Marshall Billingslea, said the US and Russia reached an "agreement in principle" to temporarily extend the treaty. This was rejected by Russia's arms control negotiator Deputy Foreign Minister Sergei Ryabkov, who said Washington's terms are "unacceptable."

Billingslea has previously threatened Moscow that the price to renew the treaty "will go up" if an agreement is not reached before the November 3rd presidential election.

Democratic presidential nominee Joe Biden has said he intends to renew the New START and build more treaties on top of it if elected.