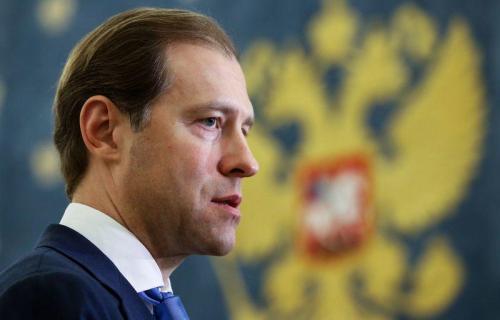 Over the past decade, western central banks have generated countless hours of derision, mocking and scorn because while it has become painfully obvious that their two primary objectives - pushing stocks higher and hammering the currency - have nothing to do with their stated objectives of full employment at stable prices, central bankers have been steadfastly stubborn in their baseless claims that what they do is for the greater good. So much so, that the very same Fed whose catastrophic monetary policies of the past decade have spawned the greatest wealth and class inequality in US history in their pursuit of weaker currencies and higher asset prices, are now actively pretending they are pursuing an end to racial inequality, which is nothing but pure propaganda to justify printing even more money until maybe one day, inequality somehow magically ends.

But there is one place where officials are not hypocritical about their true motives and desired outcomes: Russia, where the government minister in charge of getting companies to keep production at home thinks the ruble's recent 20% plunge against the dollar is simply "awesome."

In an interview with Bloomberg on Wednesday, the Russian Industry and Trade Minister Denis Manturov said that companies that don't rely heavily on imports "are in a sweet spot right now." He was referring to the plunge in the Russian currency: the ruble is one of the worst-performing currencies this year due to a slump in global oil prices and concern the U.S. and European Union may introduce new sanctions.

And while economy Minister Maxim Reshetnikov said in parliament Thursday that the currency is undervalued, while the central bank has warned the devaluation may push inflation above a 4% target, Manturov disagrees.

Anticipating the weakness of its currency, the Kremlin introduced measures to get companies to be less reliant on imports since US and European sanctions curbed Russia's access to international markets in 2014. Manturov said three years ago that a ruble rate of 62 per dollar would be an optimal level for the policy to blossom.