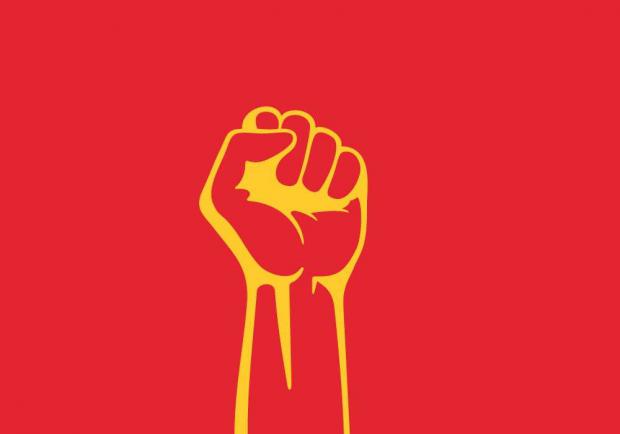 Who Was Fidel Castro?  informs the kids that the brutal, mass-murdering communist totalitarian dictator who destroyed his country as a puppet of the Soviet Union was "A boy who loved sports, especially baseball"; "a lawyer for the poor"; and "the leader of a revolution in Cuba."  What Catholic School child would not like Castro?  "He's just like me," the lads would say, "he liked sports and he helped the poor."

Who Was Che Guevara? describes Castro's mass-murdering henchman and enforcer as "A young medical student from Argentina"; "a leader of the Cuban revolution"; and "a man who has become a symbol of youthful rebellion."  Again, since all youths rebel in one way or another, "he's just like me," the kids would say

The above originally appeared at LRC.

Parents should pay close attention to any other books that are put in front of their children by the authors of the above mentioned books.

The Castro book was written by Sarah Fabiny, she is also author of "Who Is Gloria Steinem? " and "Who Was Rachel Carson?" among many others

The Guevara was written by Ellen Labrecque, she is also author of "Who Was Maya Angelou?" and "Who Was Winston Churchill?" among many others.