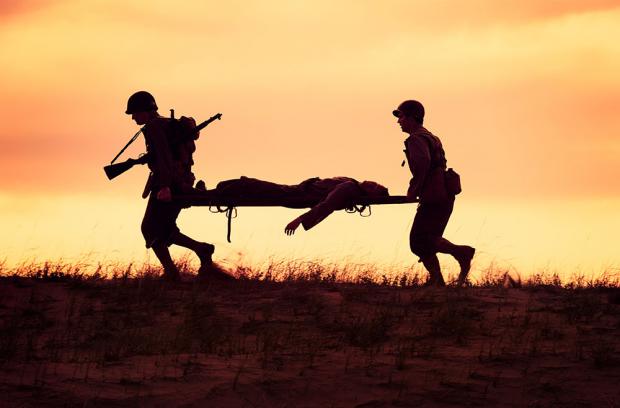 Most of the stuff I was going through for the first time in my life. I was hoping it was only a temporary situation, that it not going to last for a whole year.

A few events opened my eyes and somehow made me a survivor right at the beginning. I had the luck to understand in the very early stages how hard it was and what it takes.

During one of the first bigger events of killing in the streets, I was out together with my friend who also was a medical professional.

Fire from machine guns was on people who were standing in front of the main city bread factory, and people started to scream and run over each other.

My first impulse was to run to the nearest cover but my friend got down to help some lady, so I stayed one meter next to him.

I was confused about my decision and not sure to stay with him or run. Bullets from machine gun hit him over his legs, and I saw how his kneecap exploded. It looked like some bad movie special effect.

He just looked at his legs, then at me, in silence. Even though it was just seconds, moments like this feel very long.