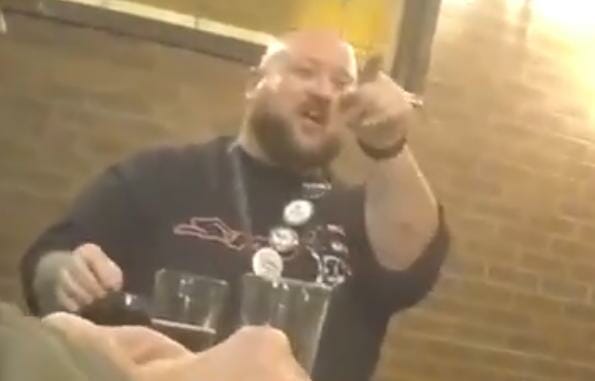 Project Veritas released a video today from its investigation into the radical and violent agenda of a prominent member of Our Revolution, a partner of the Democratic Party coalition.

"I am going to do everything morally acceptable to win. I will lie. I will cheat. I will steal. Because that's morally acceptable in this political environment. Absolutely. We are pirates on a pirate ship," said Kristopher Jacks, who functions as trainer, mentor and on-the-ground quarterback at Our Revolution protests.

"I want to make this point very loudly and very clearly. I said it nicely before, but I'll say it more curtly now. 2020 is a political revolution," said Jacks.

James O'Keefe, the founder and CEO of Project Veritas said, "We've been following Kris Jacks for a long time. We first met him, during the presidential primary race. Now, we have caught up with him in Colorado."

"Jacks represents the radical wing of the Democratic Party in Colorado–he is someone most Americans should be afraid of," O'Keefe said.