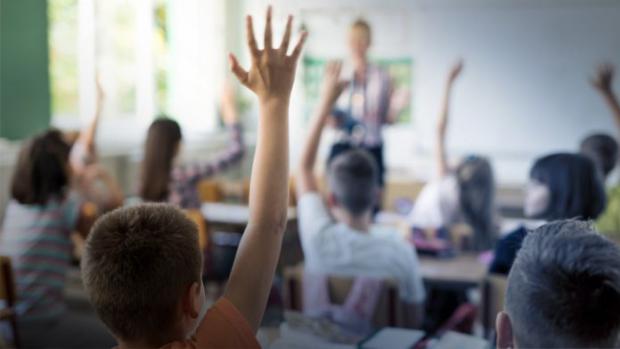 After tasking her students with creating a pen and ink drawing that incorporates the theme of peace, art teacher Suzanne Wakefield began talking about how she believes President Trump is standing in the way of world peace, according to a report by KIRO-FM.

"I might have been coming from a racist perspective with that whole theme," said Wakefield of her own assignment.

On a recording of the Zoom class made by a student, the teacher then began ranting about how she believes peace cannot exist if inequality and injustice exist at the same time, and eventually arrived at the conclusion that peace in itself may be a racist concept.

"I believe that peace can only happen when we have equality and justice," she said. "We don't have that. There's groups of people that peace is like completely out of their realm. How can you have peace when we're having like, just for an example, equal rights, human civil rights battles, because a lot of groups are not treated equally and that's really coming across."

Trump's team have German servers, raw data, warn of violence as bombshells will be released

Sidney Powell: It will be BIBLICAL. Trump won by a landslide.