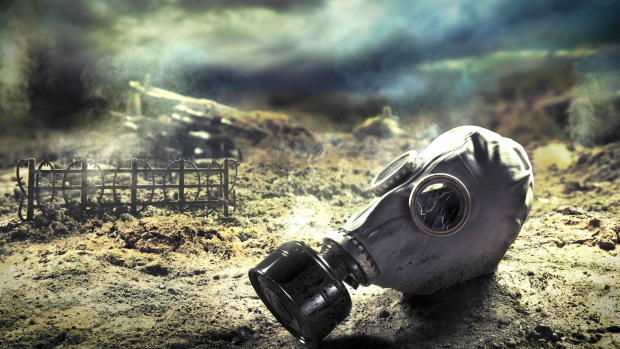 Various infecting insects were released. Leaflets were contaminated with small pox and then distributed. Several local epidemics were caused by these attacks.

The program was a continuation of one which a special unit of the Imperial Japanese Army had developed during the second world war. Unit 731 and its leaders were not indicted for the war crimes they had committed during the war but integrated into the U.S. biological warfare program.

The Soviet Union and China made political noise about the use of biological weapons but the U.S. stoically denied that it ever used such weapons. U.S. pilots, shot down and imprisoned by the North Korean forces, admitted that they had dropped such bombs. The U.S. then falsely alleged that the pilots had been tortured and must have lied. This led to demands to train all pilots to resist torture measures:

Since World War II the U.S. Airforce and Navy had established training courses in Survival, Evasion, Resistance and Escape (SERE) for pilots that might be captured by enemies. During these courses interrogations were staged to provide realistic training. After the Korea War anti-torture training was added. Torture of "prisoners" was "simulated" with the trainees. Decades later, during the war of terror and on Iraq, the CIA hired two psychologists from the SERE training staff as "behavioral science consultants" to teach its agents how to use torture on prisoners. The absolutely inhuman and dangerous methods those SERE "experts" devised proliferated to the U.S. military which, together with the CIA, used them on alleged enemy combatants in Abu Ghraib, Guantanamo and other places.