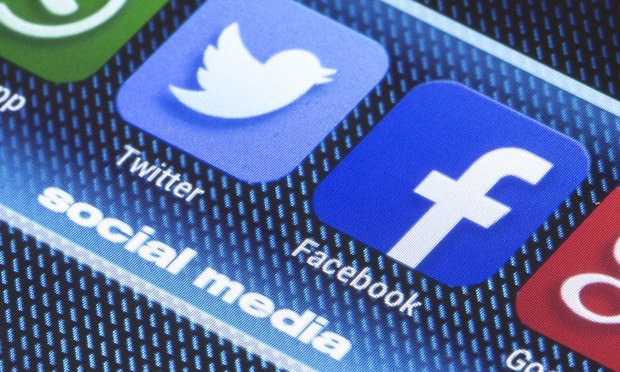 (Natural News) With Facebook and Twitter now deliberately blocking any sharing of a bombshell NY Post article that exposed the Biden crime family as corrupt, treasonous liars, the time has come to call for the DoJ to seize Facebook and Twitter, shut down their illegal operations, arrest their CEOs (Zuckerberg and Dorsey) and charge them with conspiracy to defraud the United States of America.

These tech giants are deliberately engaged in election rigging, selectively blocking links to timely, well-researched investigative articles that reveal the crimes of the Biden family, all as part of a coordinated Big Tech conspiracy to install a Democrat in the White House no matter what the cost.

This is the new mantra of Democrats: Lie, cheat, steal, commit fraud, censor, threaten, commit violence… do anything it takes to "win" because they are so filled with fabricated hatred toward President Trump, they cannot stand to live for another four years with him as America's duly-elected president. And they certainly can't stand to see the truth come out about Hunter and Joe Biden (nor Hillary, Obama, Comey or Brennan for that matter).

A "smoking gun email" obtained by the New York Post shows Joe Biden lied when he said he's "never spoken to my son about his overseas business dealings."

According to an email dated April 17, 2015, Biden, who was then the sitting vice president, met in person with Vadym Pozharskyi, an adviser to the board of Burisma.

Bursima is the sketchy Ukrainian energy company that put Hunter Biden on its board and paid him a reported $50,000 a month — a month! — even though Hunter has no known energy sector experience and doesn't speak any of the languages spoken in that country.

The date of the email is important. The meeting between Pozharskyi and the then-vice president would have taken place eight months before Biden threatened to withhold U.S. aid from Ukraine unless the country agreed to fire a prosecutor who was looking into Burisma. The prosecutor was fired.

In 2018, Biden bragged to the Council on Foreign Relations about how he got the prosecutor fired.

"I looked at them and said: I'm leaving in six hours. If the prosecutor is not fired, you're not getting the money. Well, son of a bitch. He got fired."

And the investigation into Burisma was shut down.