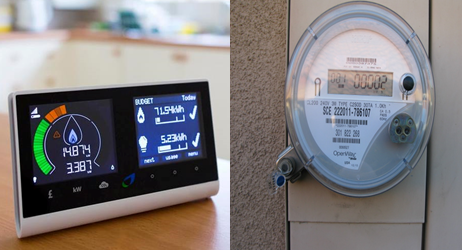 The Government is considering giving energy networks the power to switch off a household's energy supply without warning or compensation for those affected.

A series of 'modifications' to the Smart Energy Code have been proposed by officials and look set to pass into law by next spring.

These include giving networks the right to decide when they consider the grid to be in a state of 'emergency' and the power to switch off high usage electrical devices such as electric vehicle chargers and central heating systems in British homes.

Under the plans all homes would need to have a third generation smart meter installed, to include a function that allows meters in the home to receive and carry out orders made by the energy networks.

This would dramatically alter the role of smart meters, which are currently capable only of sending data on energy use to energy networks.

If passed unchallenged, these 'modifications' to the law would mean that electric vehicle owners could plug in at the end of the day and wake up without sufficient charge to travel the next morning.