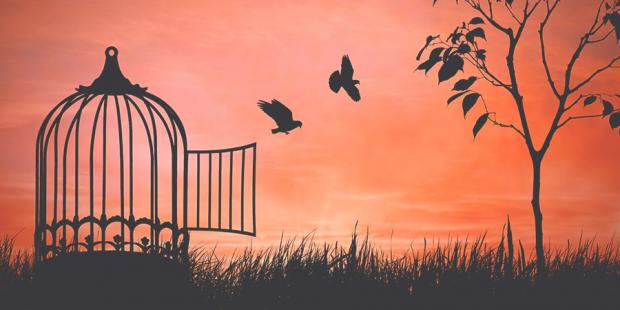 If people are convinced that freedom won't work or if they have serious doubts as to whether freedom will really work, then the chances of achieving the free society are slim.

Realistically, the only people who can lead America to freedom are libertarians. Both conservatives and liberals are wedded to the things that are opposite to freedom, specifically things like the welfare state, the national-security state, the managed economy, immigration controls, and public schooling. Both conservatives and liberals (i.e., progressives) are terrified at the thought of abolishing, repealing, or dismantling any of these things. They are convinced that freedom — genuine freedom — simply cannot and does not work.

That means that in order to achieve the genuinely free society, only libertarians can lead us there. But in order to do that, libertarians have to have faith in freedom. If libertarians aren't convinced that freedom will work or have grave doubts that it will work, then freedom becomes virtually impossible.

The problem we face then is that in some areas, many libertarians lack faith in freedom.

Consider the war on drugs. By and large, libertarians are solid about repealing and dismantling drug laws. Not all libertarians, of course, are on board with full legalization of drugs. The conservative-oriented libertarians want to legalize only marijuana. Some of them even want the government to regulate the production and distribution of marijuana, and they want to keep the possession and distribution of hard drugs (e.g., heroin and cocaine) illegal.