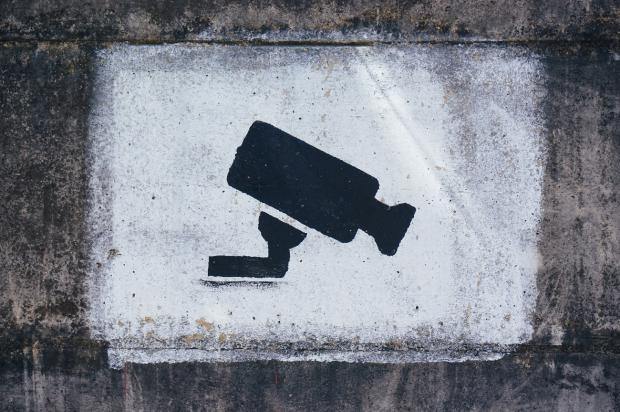 A surge, that for all intents and purposes, can be traced to the Department of Justice's latest memo. The memo in question spoke about adding a backdoor to everything digital so that government authorities/law enforcement agencies with appropriate legal authority can access data undeterred.

"We urge industry to address our serious concerns where encryption is applied in a way that wholly precludes any legal access to content."

Simply put, the memo sought to destroy digital freedom and was permissive of authorities taking control of digital privacy, should the need arise. The reasons for the same, it said, included the need to protect journalists and human rights defenders in oppressive states, while also acting against the likes of child abusers, terrorists, etc.

That's all well and good, but it is still treading on the right to digital freedom. What's worse is that the idea is getting a lot of support, with countries like the U.K, India, Australia, and Japan doing so.