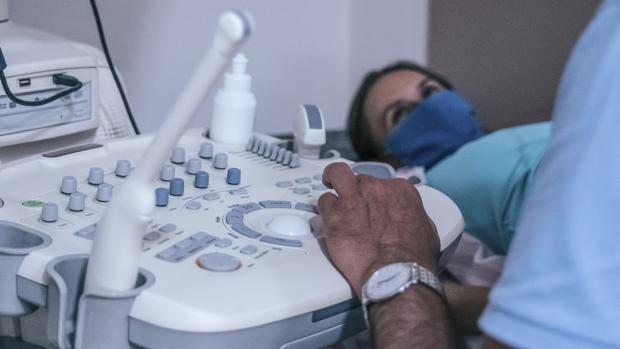 The anti-masked-birth campaigners and some doctors say that mothers are finding themselves unnecessarily stressed out and having trouble breathing, which can lead to weakness and an inability to push during labor.

There have been multiple instances of hospital staff threatening to refuse medical service to maskless women reported in the French media. Some mothers have revealed that they were forced to keep their face masks on even when they were struggling to breathe while giving birth.

"I had the feeling that I was suffocating, I was very hot, I was sweating profusely under my mask, I wasn't managing it," the Daily Mail reported one French mother as saying.

As a result of her stress, she said the doctor had to use forceps to pull out her son. The child was born with a bump on his head left by the instrument and with amniotic fluid in his lungs. The baby ended up having to be transferred to another hospital, because the one requiring masks didn't have adequate facilities to treat him.