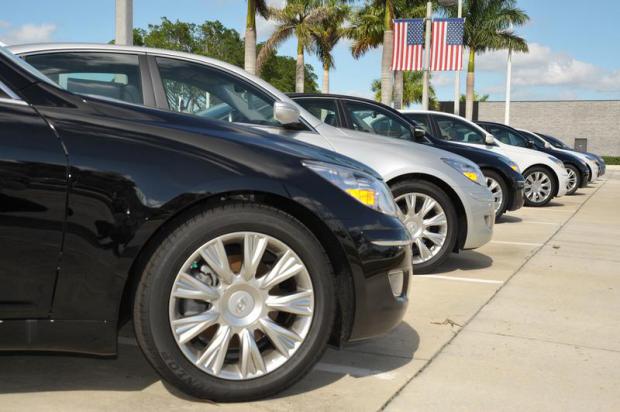 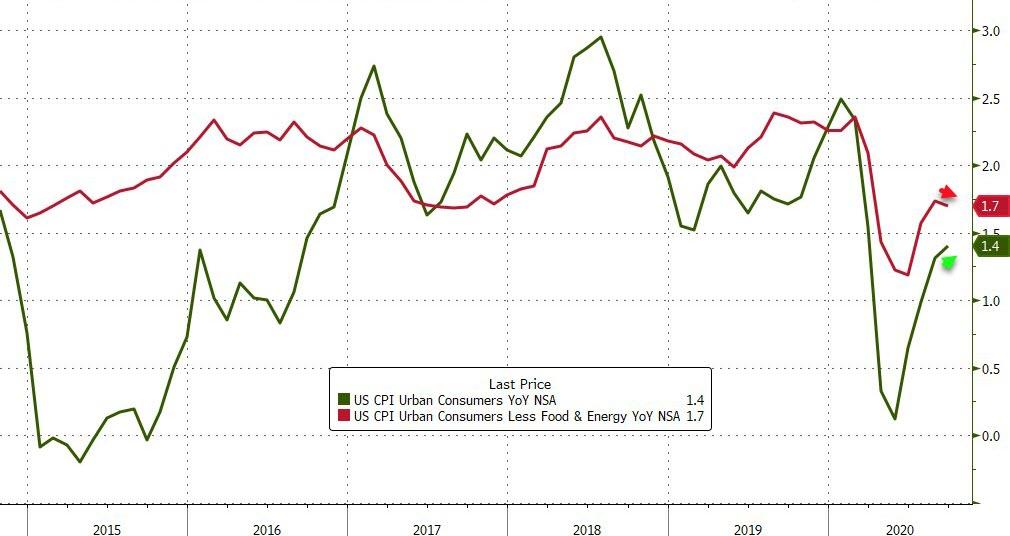 The three most important factors for Americans - food, shelter, and energy costs - were a mixed bag:

The most notable driver on the downside was shelter/rent inflation collapsing: 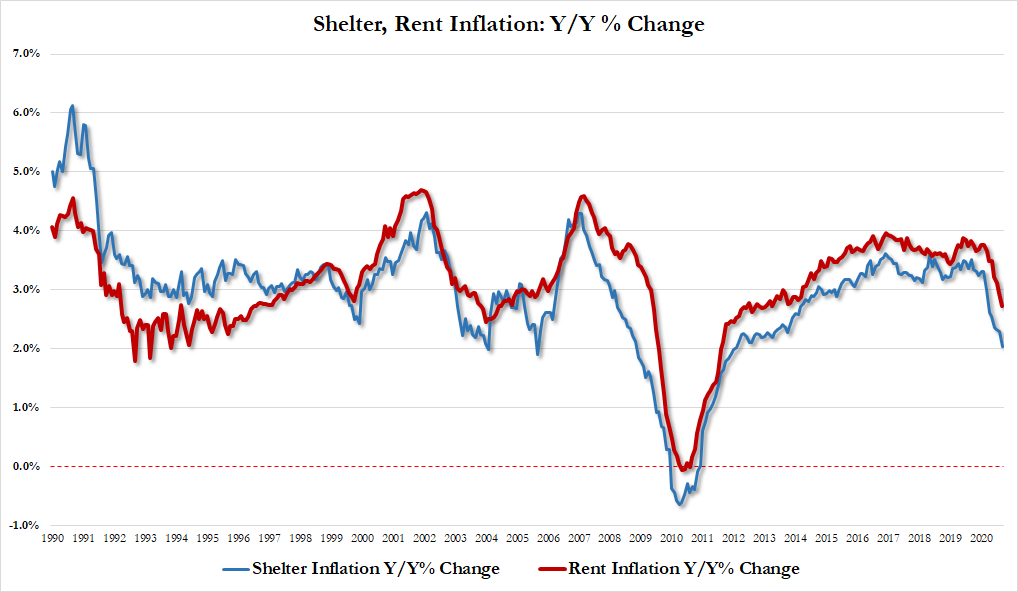